The Arizona Coyotes have a new majority owner in billionaire entrepreneur Alex Meruelo, but views on a long-term commitment to Gila River Arena in Glendale apparently haven’t changed.

At a news conference last week, Meruelo said he’s committed to keeping the Coyotes in Arizona — but he didn’t say the same about keeping the team in Glendale, calling it “a difficult situation.”

The reasons he ticked off aren’t new: The team loses money there. The fan base is elsewhere in the Valley. Corporate sponsors are harder to come by in Glendale. And the team doesn’t have a long-term lease.

A Glendale spokeswoman told The Arizona Republic that city leaders hope to sit down with Meruelo “to see how we can help him achieve his goals of success.”

Glendale and Coyotes’ relationship splintered four years ago after the financially struggling city prematurely ended the team’s $15 million a year arena management contract, in favor of hiring an arena manager for a third the cost.

← PREVIOUS ARTICLE
Could smaller Chase Field be option to keep D-Backs in Phoenix? 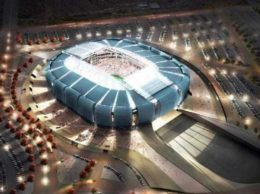 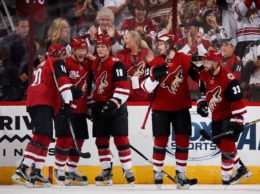 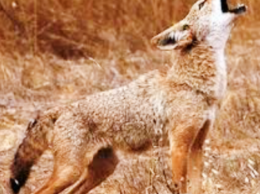 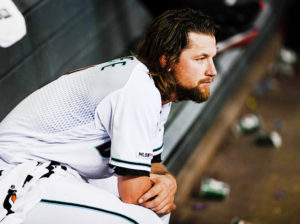