‘Hey, Google! Let me talk to my departed father.

Will the rise of virtual beings be the next step in the human quest for immortality?

When Andrew Kaplan reminisces, his engrossing tales leave the impression that he’s managed to pack multiple lives into a single existence: globe-trotting war correspondent in his 20s, a member of the Israeli army who fought in the Six-Day War, successful entrepreneur and, later, the author of numerous spy novels and Hollywood scripts.

Now — as the silver-haired 78-year-old unwinds with his wife of 39 years in a suburban oasis outside Palm Springs — he has realized he would like his loved ones to have access to those stories, even when he’s no longer alive to share them. Kaplan has agreed to become “AndyBot,” a virtual person who will be immortalized in the cloud for hundreds, perhaps thousands, of years.

NEXT ARTICLE →
What is the state of biometric data security in Arizona? 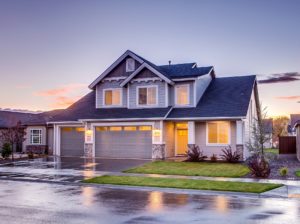