My hands on a gun

There has been plethora news over past months about guns and separately about suicide.

I begin today with a day 38 years ago when I had to act to prevent what I thought could be a fatal shooting. I was reminded of that scary situation upon recently reading an obituary about a friend who worked for me. We’ll call her Helen.

Helen was despondent over losing her lover, a prominent attorney. He had committed suicide by shooting himself in the head.

Late one night the phone rang with a call from one of Helen’s friends, who was at Helen’s home.

She was whispering. That Helen was in her bed with a gun, declaring she was going to end it all.

My wife and I rushed to Helen’s house and quietly entered. I crawled until I reached the bedroom door. The gun was in her hand.

I didn’t want to call out Helen’s name or in any manner startle her.

I can’t remember how long I did nothing, while I contemplated what to do.

Finally jumped on the bed and pulled the gun from her hand. Afterward, my hands trembled for a minute or so.

A few days later.  I buried Helen’s gun in my back yard in Casa Grande.

Post Script: I’ve never owned a gun. I do, however, stand by the 2nd Amendment and respect those who own legal firearms, especially the weapons of law enforcement that have brought down mass killers before they killed dozens more people, most recently, in Dayton and El Paso. 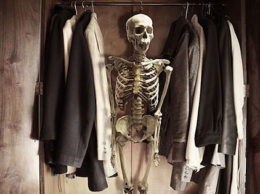 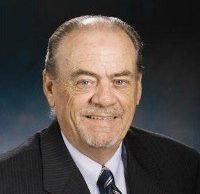 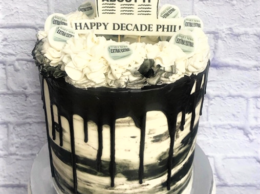