Like many Arizonans, I spent several days in the spring of 2018 in front of the television, watching red pour over the state Capitol as public school teachers marched for better treatment.

I couldn’t sit still. It was so exciting, so promising. And, given our state’s history, so totally doomed.

“If only there was a way to harness all this energy,” I kept thinking, “to use this moment in time to really make a difference. Someone’s got to do something – quick.”

Then I had an epiphany. It wasn’t enough for these teachers to stand on the Capitol mall. They needed to be inside, making the laws. “I’m a freaking genius,” I thought as I reached for my phone, scrolling frantically to find the number for a friend who works in the upper echelons of Arizona politics.

“CALL ME!” I texted. She called, and was kind enough to not laugh out loud when I told her my idea.

“Stick a teacher in each legislative race,” I said. “It’s a little late in the season, but not too late. You won’t win every seat, but you’ll get some in – a bunch, I bet. Look how good these people are at organizing. And imagine what a math teacher can do with the state budget.”

“Amy,” she said. “These teachers can’t run for office. They’d have to quit their jobs to serve in the Legislature. And they can’t afford to.”

← PREVIOUS ARTICLE
Like presidential hopefuls, Arizona Dems split on ‘Medicare for All’ 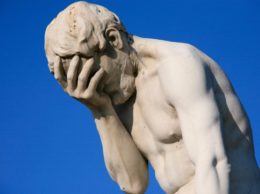 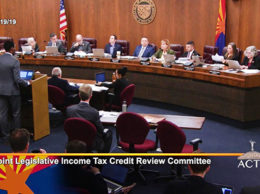 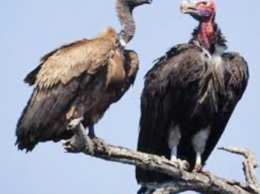