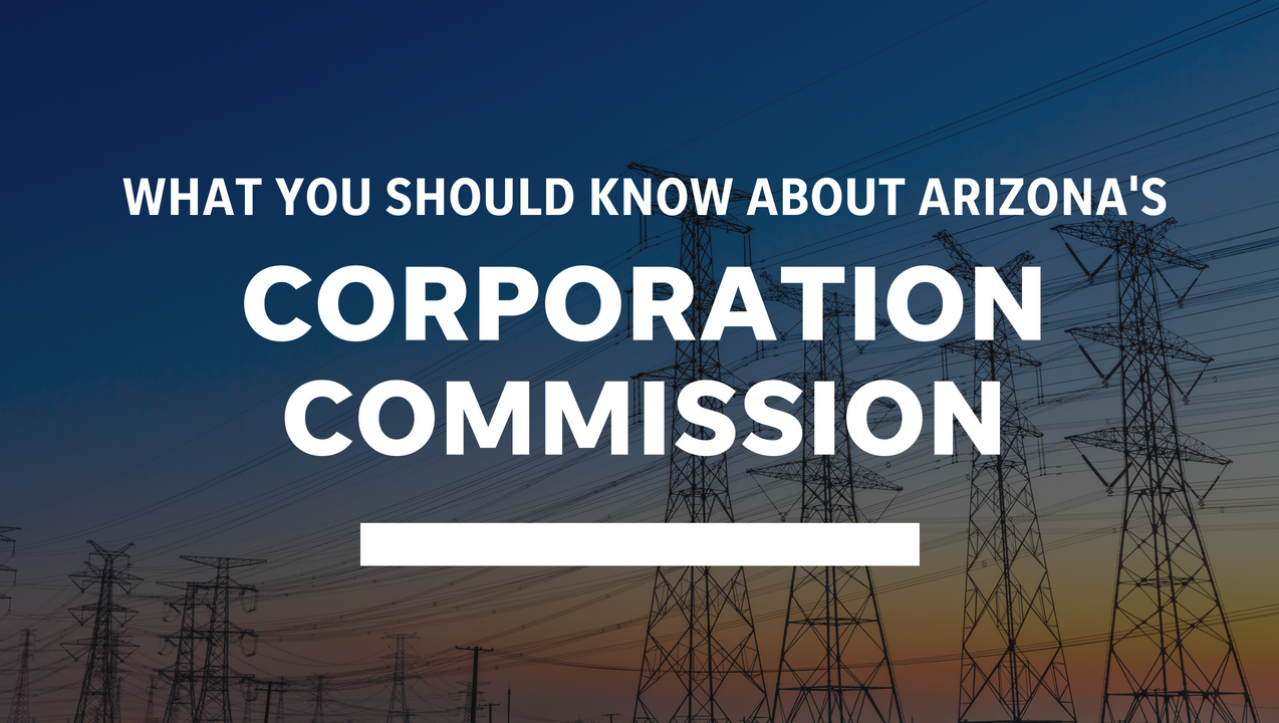 The fate of utility-scale solar energy competition in Arizona will be left to an administrative law judge after three days of hearings held by the Arizona Corporation Commission.

The hearings also raised concerns that the Arizona Public Service and Tucson Electric Power utilities are not moving forward with new rural solar and renewable energy projects pending resolution of the battle over competition.

The ACC looked at whether solar providers will be able to develop renewable energy projects in the state or whether utilities can stop or limit future competitive investments in favor of their own.

An administrative law judge is now left to make a recommendation to the ACC whether the Public Utilities Regulatory Policy Act, or PURPA as it is known, should continue to facilitate the investment in more clean energy in Arizona.

The federal law encourages renewable and other domestic energy projects and gives developers a way to compete with monopoly utilities.

At issue is the length of contracts that utilities will offer to their competitors in the solar industry.  Under PURPA, vertically integrated monopoly utilities are required to do business with competitors they would otherwise shun.  These competitors are permitted to interconnect smaller scale renewable energy projects with a utility and are paid at what is known as the utility’s “avoided cost” rate.

Avoided cost is also known as the “point of indifference” because it is the estimate of the exact amount that the utility saves as a result of the presence of the new renewable energy generator.  Therefore, when the generator is paid the avoided cost, it does not cost ratepayers more because ratepayers save that exact amount at the same time.  The costs that the utility avoids can include the cost of building future generation facilities and that is the point of contention.

Arizona utilities want to build and own new renewable energy projects themselves to provide their shareholders with a bigger return and with the prospect of these PURPA solar projects displacing their future investments, the utilities are fighting back.

During the hearings, Arizona utilities Arizona Public Service, Tucson Electric Power and Unisource Electric along with Commission Staff, all took positions against PURPA and its competitive injection of renewable energy into Arizona.  The utilities and Commission Staff staked out positions that are known to undermine PURPA and that will halt future competitive solar development in the state. The utilities argued to the judge that they should be permitted to offer contracts that are no longer than 2 years to new renewable developers.

In turn, the solar industry participants, represented by Rose Law Group co-founder, Court Rich, argued for a 15-year contract term.  Commission Staff advocated for a 3 -year contracts for these renewable providers and the utilities signaled support for Staff’s position.  Despite arguing that these short-term contracts should be required, not one utility or staff witness could name a single example of a utility scale solar project being built with a 2- or 3-year contract.

Regulatory experts, energy project financers, and solar developers all testified regarding the merits of avoided cost pricing and competition with the monopoly utilities during the hearing.  PURPA contracts shift risks to the independent owners of the solar facilities unlike utility owned facilities where all the risk is squarely on the back of ratepayers.  For example, developers showed how under PURPA they pay for transmission upgrades, operation and maintenance, and take the risk that the system underperforms or encounters unanticipated issues throughout its long life.  In contrast, when utilities own solar facilities the ratepayers are on the hook for any additional costs incurred along the way.

There was also testimony demonstrating that solar developers’ target returns on these types of projects are significantly lower than the utilities’ Commission approved return on equity.  This provides a further benefit to ratepayers.

During the hearing it was revealed that APS and TEP have been refusing to move forward with contracts for additional solar to be installed in Arizona’s rural counties pending the outcome of this hearing.  Developers said they have been trying to construct a total of 420 MW of solar while the utilities have refused to offer contract terms longer than 2 years -even though the Commission has not yet approved their application seeking authorization for that limitation.

Solar developers argued that no matter the outcome of the competition fight, these pending projects should be permitted to move forward since they were proposed well in advance of the proposed changes. 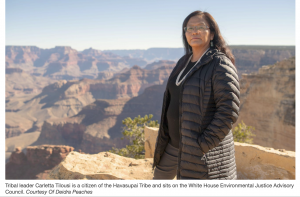 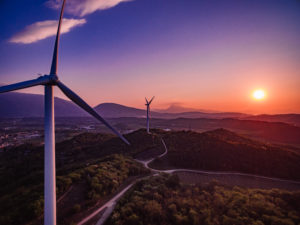 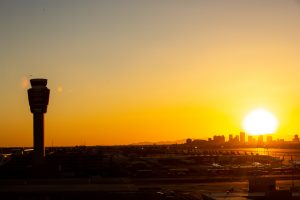 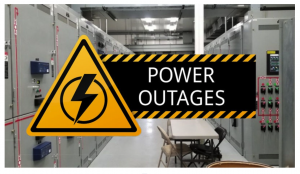 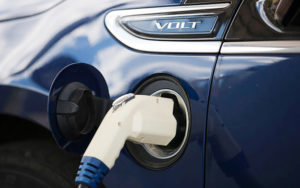 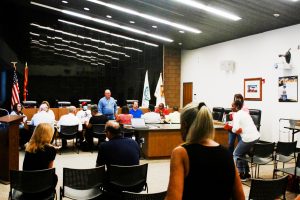