The House Ethics Committee has released information on an expanded list of allegations against Rep. David Schweikert. The Arizona Republican is under investigation by the panel, which made public a second referral from the Office of Congressional Ethics.

Under House Ethics rules, the committee is required to release OCE referrals one year after they are sent to the House.

The OCE previously found “substantial reason” to believe Schweikert authorized expenditures from his Members’ Representational Allowance, or MRA, that his former chief of staff, Richard Oliver Schwab Jr., made outside the scope of permissible official expenses.

The new OCE report includes allegations that Schweikert may have received gifts or loans from a congressional employee that were later reimbursed from his official office account.

The latest allegations — which the office submitted to the House Ethics Committee last September — prompted the panel to expand the scope of its inquiry. The report shows that the OCE board voted unanimously to recommend an expanded inquiry into Schweikert. 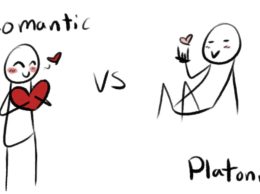 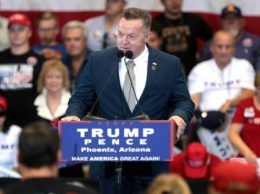