Angela Cacace’s career began with a magazine contest. The D.C. barber had moved to North Carolina for her husband’s job and so successfully remodeled their kitchen that she won a contest in This Old House. Encouraged by the story’s editor to pursue her contracting dreams, she enrolled in a local building program. “I was so nervous on the first day of class,” she recalls, “but six of the 12 students were women — I was blown away. I remember an instant feeling of confidence that we had a place here.”

She posted on Facebook about the number of women in the class, adding, as a joke, #MoveOverBob. “Every woman I knew fell in love with it,” says Cacace, 32, explaining that the hashtag was inspired by cartoon character Bob the Builder and isn’t about replacing men but simply asking them to make a little room. (In the interest of gender equality, Bob’s creators have since given his sidekick Wendy a promotion to electrical engineer and business partner.) That hashtag would grow into a Facebook page, a website and an Instagram handle featuring photos of women doing demo, laying tile and wielding sledgehammers.

NEXT ARTICLE →
New in the East Valley 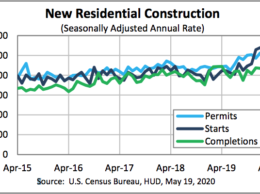 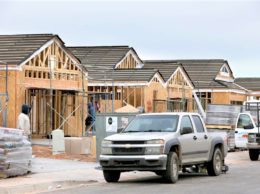