Under the plan, tuition to all state colleges would be free for students regardless of family income

By Simon Romero and Dana Goldstein | The New York Times

In one of the boldest state-led efforts to expand access to higher education, New Mexico is unveiling a plan on Wednesday to make tuition at its public colleges and universities free for all state residents, regardless of family income.

The move comes as many American families grapple with the rising cost of higher education and as discussions about free public college gain momentum in state legislatures and on the presidential debate stage. Nearly half of the states, including New York, Oregon and Tennessee, have guaranteed free two- or four-year public college to some students. But the New Mexico proposal goes further, promising four years of tuition even to students whose families can afford to pay the sticker price.

The program, which is expected to be formally announced by Gov. Michelle Lujan Grisham on Wednesday and still requires legislative approval, would apply to all 29 of the state’s two- and four-year public institutions. Long one of the poorest states in the country, New Mexico plans to use climbing revenues from oil production to pay for much of the costs.

Some education experts, presidential candidates and policymakers consider universal free college to be a squandering of scarce public dollars, which might be better spent offering more support to the neediest students. 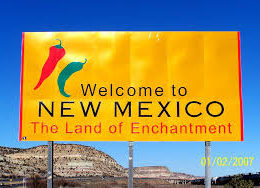 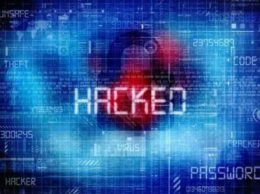 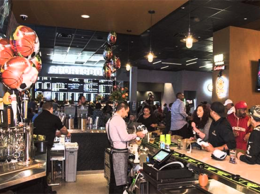