NASA sees Orion as key to deep-space exploration, part of path to Mars

Lockheed Martin has won a contract from NASA to produce and operate six Orion spacecraft missions, a program the space agency calls the “backbone” of its plans for deep-space exploration and one that will send the first woman to the moon.

← PREVIOUS ARTICLE
The future of privacy starts in California 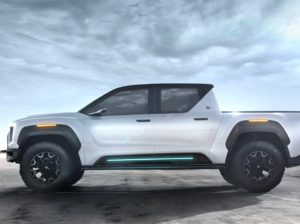