A top Republican in the Arizona House of Representatives blasted the state’s Democratic elections chief for failing to inform candidates of a new requirement that could invalidate the signatures they collect to qualify for the ballot, though they have until 2020 to comply with the new law.

House Majority Leader Warren Petersen, R-Gilbert, accused Secretary of State Katie Hobbs of not properly advising candidates of the new requirement that they fill out a statement of interest before they collect signatures. He charged that Hobbs was putting “hidden forms” on her office’s website, which he called a “hazard to the electoral system,” and he called on Hobbs to improve communication with prospective candidates for office.

Related: Arizona voters who don’t sign early ballots will get a second chance under settlement

“I don’t know if this is merely incompetence on the part of Secretary Hobbs or something more nefarious, but either way it is completely unacceptable,” Petersen said in a press release on Thursday. “I’m certain there are several candidates who are still unaware that the form exists.”

Petersen warned that candidates who don’t file the statement could see their signatures invalidated.

NEXT ARTICLE →
What did you do yesterday? Larry Rains, Casa Grande City Manager 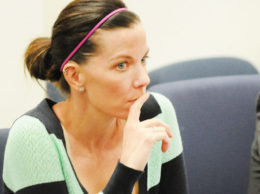 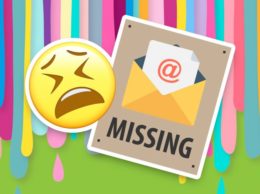 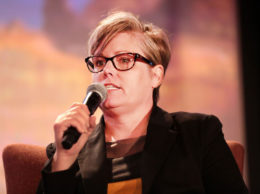 Arizona Democratic Party spends big for secretary of state, not for governor