The Arizona Republican Party is working to scrap its 2020 presidential preference election as part of an effort to avoid headaches for President Donald Trump at the GOP national convention.

Trump faces no competitive threat here or elsewhere, but the move reduces any potential hassle from rivals on the floor at the 2020 convention in Charlotte. Politico reported Friday that three other GOP parties — in South Carolina, Nevada, and Kansas — are on the path to cancel their primaries and caucuses.

The effort in Arizona has been afoot since at least April, when state party chair Kelli Ward began circulating a GOP executive committee resolution to GOP state lawmakers to support opting out of the state’s presidential preference election.

That resolution, obtained in May by The Arizona Republic, acknowledges that the party has the option of not holding a presidential preference election.

Related: GOP leader slammed for saying Democratic candidate should be stopped ‘dead in his tracks’ on gun control

Both major parties have opted out of Arizona’s presidential preference elections to benefit their incumbent candidates. 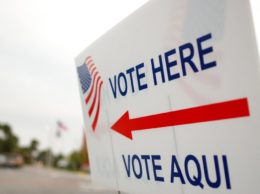 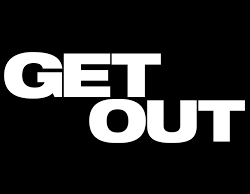 His party, governor, others call for Stringer’s resignation over ‘white kids’ remark