The last remaining holdout at Mesa’s once-bustling Fiesta Mall, Dillard’s Clearance Center, is closing its doors in the coming months and loyal shoppers are devastated.

The store offers designer clothes and home goods at deep discounts. As store after store shuttered at Fiesta Mall, Dillard’s remained popular with shoppers. Dillard’s was a 35-year-old landmark at the mall, opening first as a high-end department store in 1984 and then as a clearance center around 2009 as Fiesta Mall lost foot traffic.

“It’s just really sad that the whole mall went down. I remember when the whole thing was being built, but now it’s gone,” Mesa resident Diane McCord said, explaining that in the 1980s, she lived across the street from the mall. “I thought Dillard’s would hold on there for a little bit longer.” 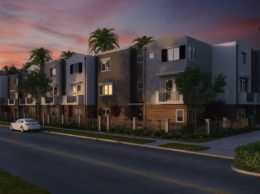 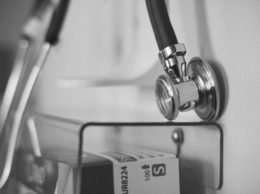 Medical plaza to be built in Mesa 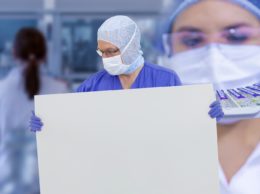 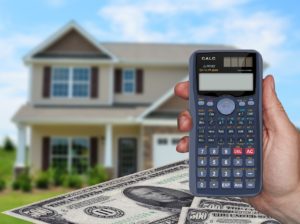