The first full-time residents will soon move into the square mile that Surprise has been hoping for years will become a bustling downtown district.

The Surprise City Council on Tuesday approved a plan for about 200 apartments called Mera City Center on the north side of Greenway Road, east of Bullard Avenue.

Keeping with Surprise’s reputation as an older city, the apartments will be available only to those 55 years old and older.

Other residents are coming downtown, too, and probably much sooner. They will only live there for part of the year, though.

← PREVIOUS ARTICLE
The Best Places to Live in America 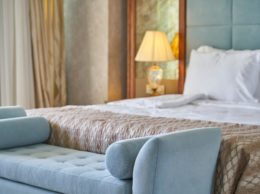 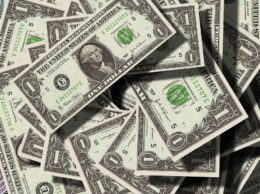