A state lawmaker wants to put taxpayers of any city that enacts a “sanctuary” policy on the financial hook if police fail to call immigration officials on someone who is a convicted felon, is in this country illegally and goes on to commit another felony.

Rep. John Kavanagh, R-Fountain Hills, said it’s already illegal for communities to refuse to cooperate with Immigration and Customs Enforcement. The penalty is loss of half of their state aid.

But Kavanagh told Capitol Media Services on Tuesday none of that helps a person who becomes a victim of someone who should have been turned over to ICE.

“Who’s going to compensate the victims?” he asked. “That’s what this bill does.”

Kavanagh acknowledged there’s a second reason for his proposal: A measure being voted on in the November election by Tucson voters to declare the community the state’s first “sanctuary city.”

← PREVIOUS ARTICLE
Arizona lawmakers have held few town halls in 2019, and Republicans have had none 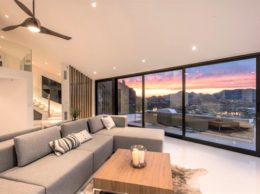 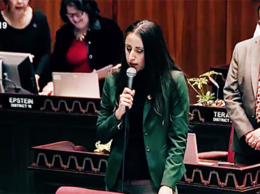