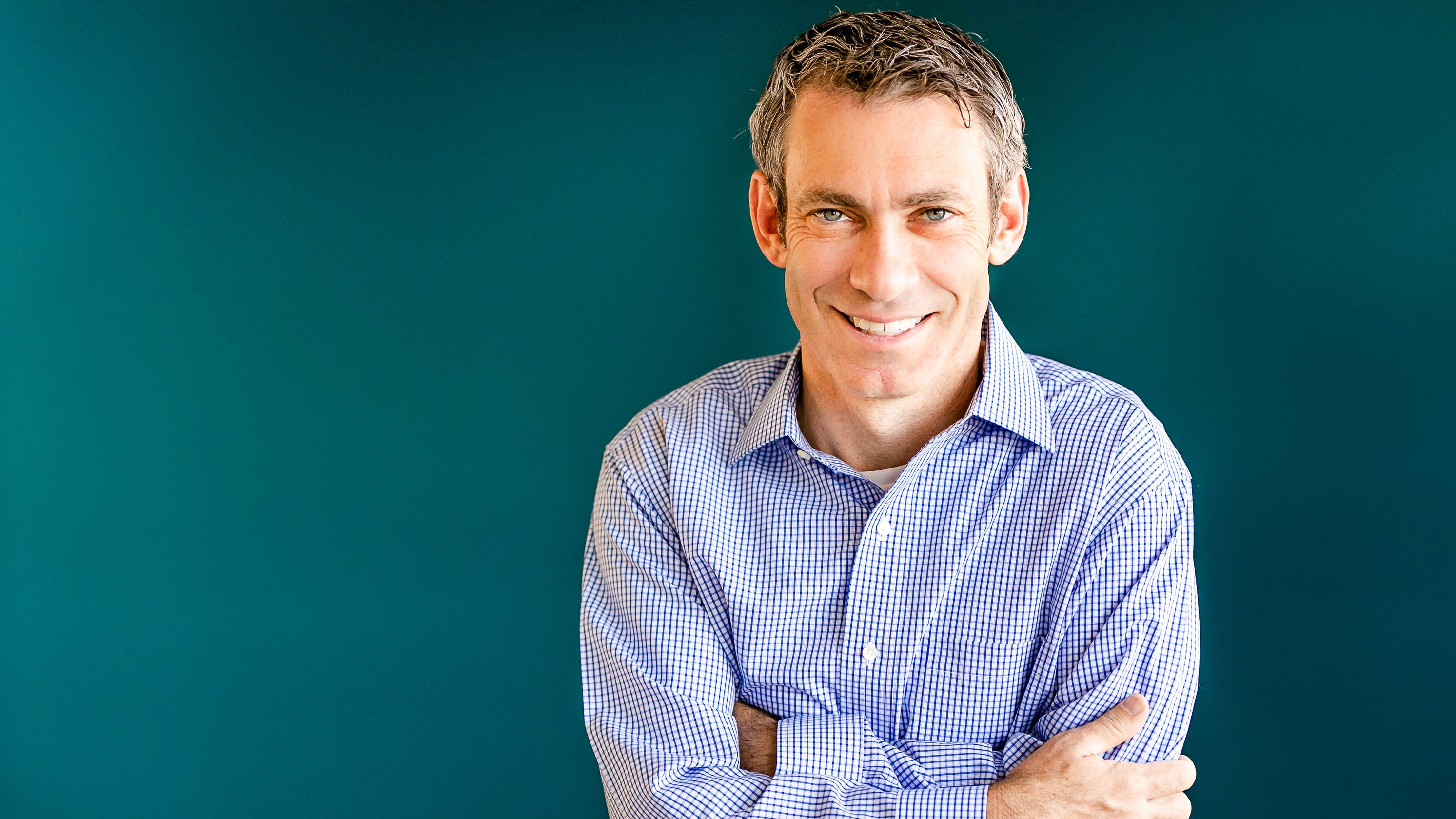 Arizona universities suffered the largest percentage cuts in state aid to higher education since the start of the recession and saw the second-largest growth in student tuition at the same time, a new report shows.

The report Thursday by the Center on Budget and Policy Priorities showed only a handful of states have been able to restore higher education funding to levels they enjoyed before the recession hit, in inflation-adjusted dollars.

From 2008 to 2018, the report said, tuition at Arizona’s four-year state universities rose 92.4%, trailing only the 106.9% increase for Louisiana students. But Arizona’s increase translated into an additional $5,384 per student, which was tops in the nation.

At the same time, state aid fell 54.9% in inflation-adjusted dollars, a decrease of $3,669 per student, the fourth-highest drop among states.

One state lawmaker said that while there have been some improvements to higher-ed funding in Arizona, they have not been enough to recoup the deep cuts that were forced by the recession.

“It’s really sad,” said state Rep. Aaron Lieberman, D-Paradise Valley, a member of the House Education Committee. “The state has cut hundreds of millions and the reality is we’ve put very little back.”

But a spokesman for Gov. Doug Ducey said the state was facing a $1 billion budget deficit as recently as four years ago and has been able to turn that into a $1 billion surplus. Despite that, said spokesman Ben Peterson in a statement, the state has restored some funding for higher education.

Calls seeking comment from the Arizona Board of Regents and the presidents of the state’s three universities were not immediately returned Thursday.

But one advocate said state lawmakers have not made higher education a priority at what should be a critical time.

Cesar Aguilar, president of the Arizona Students’ Association, said the continued rise in tuition rates can only hurt the state’s economy at a time when its population is booming. Phoenix is now the fastest-growing city in the U.S.

“The more educated population you have, the more it becomes a priority for the state,” he said.

Aguilar put the blame squarely on state lawmakers for not making higher education a priority.

“State representatives are taking care of their own districts but don’t realize that state investment affects everyone,” he said.

Lieberman was the only member of the House or Senate education committees who responded to a request for comment on the report, and he mostly agreed with Aguilar.

Lieberman, who was elected last year, said higher education is a priority for him. The state “should be doing more” to help students now that the economy has recovered from the recession, but he said he has not seen a significant effort on the state’s part to do so.

“We’ve done a reasonable job of getting back on the right path with K-12 schools but we are not there yet with higher education,” he said.

The report said most students have not made up for recession cuts but that nine states- Alaska, California, Hawaii, Illinois, Montana, New York, North Dakota, Wisconsin and Wyoming – have managed to boost per-student funding back above pre-recession levels. Illinois posted the biggest gains over the 10-year period, adding 31.7% to state aid, or an additional $3,197 per student.

Missouri and Ohio posted the smallest tuition increases from 2008-2018, the report said, swapping first and second place for the actual dollar increase and the percentage rise. Missouri tuition went up just $458, or 5.7%, while Ohio’s rose by $518, or 5.2%.

Aguilar hopes state lawmakers elected in 2020 will put a greater focus on the issues facing higher education. In the meantime, he said, students will take whatever help they can get, pointing to a $1-per-credit-hour decrease in tuition at Maricopa Community Colleges last year. 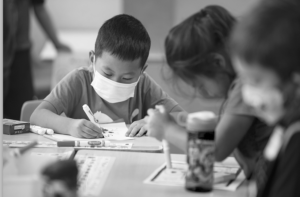 By Griselda Zetino KTAR.com A new statewide survey of likely Arizona voters has found there is widespread support for masks in schools. The survey showed 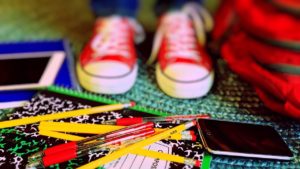 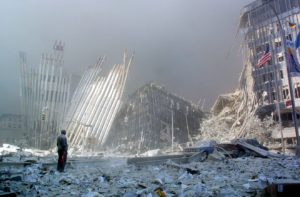 Ducey: Teach 911 in the classroom 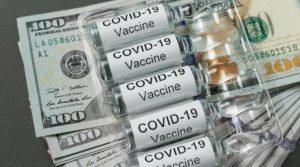 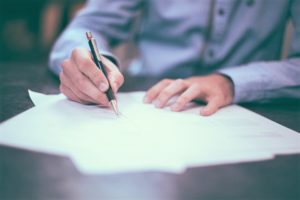 Arizona students get lower standardized test results during the pandemic

By Griselda Zetino | KTAR.com Results from statewide testing done in the spring provide a first look at how the pandemic has impacted students across

Great Hearts, like many charter schools around the state, has not adopted a mask mandate this year. By Yana Kunichoff | Arizona Republic At Great