Following a marathon 7-hour session with as many as 300 people in attendance the Town Council gave provisional approval for the controversial Daybreak apartment community in Fountain Hills.

On votes of 5-2 the council approved the minor General Plan amendment and Daybreak PAD land plan for the zoning.

The council delayed action on the development agreement for the project as Mayor Ginny Dickey asked for an additional closed executive session to discuss it. A vote on the agreement would take place in open session. 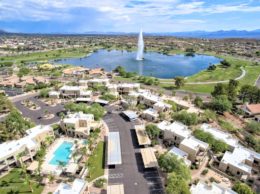 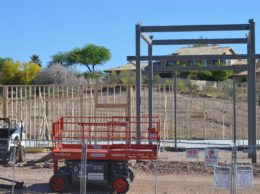 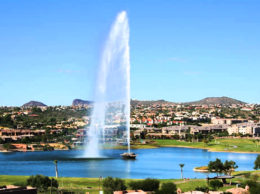 Make or break for Daybreak in FH? 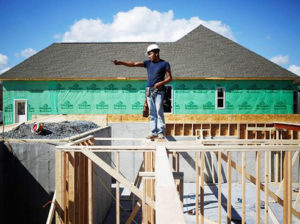