Is it time for American cities to stop growing?

Aristotle Theresa, a 39-year-old civil rights attorney in Washington, DC, is suing his city for $1 billion. He argues that the city government ignored opposition from his clients, who are lower-income residents, while purposefully wooing “creative” economy workers to the city. By changing zoning laws to allow for the construction of a glut of studio and one-bedroom apartments and condominiums, Theresa says, the city purposefully gentrified its neighborhoods.

Sitting in the kitchen of his home in Anacostia, a predominantly African American DC neighborhood east of the river, where the poverty rate triple that of the rest of the city, he explained his frustration at skyrocketing housing prices.

“Our housing doesn’t make sense anymore,” he said. “When you’re subsidizing people who make $140,000 a year so they can live in an apartment,” he said, referring to a proposed, and now dead, municipal workforce housing initiative, “that doesn’t make sense. You’re setting the floor, and it’s not sustainable.”

Theresa believes that much of the development and displacement that has befallen DC is city-initiated: that DC had a vision for transformation, one that would embrace the promise of the so-called “creative class” economy and that would necessarily disadvantage and ultimately push out middle- and working-class people, most of them African American.

NEXT ARTICLE →
10 developments are planned for downtown Mesa. Here’s a look at each 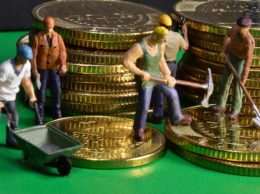 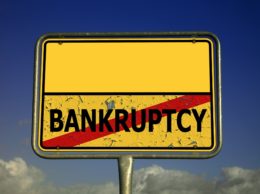 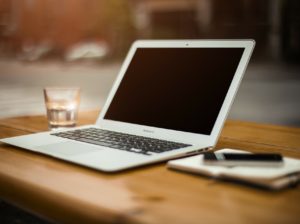