The Village Center property “surrounds my restaurant,” he said. “It’s property the city bought four-plus years ago for about $4 million.

NEXT ARTICLE →
Criticism ‘an opportunity to improve,’ Pinal manager says 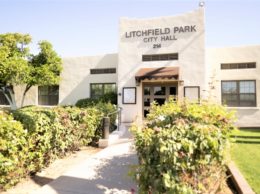 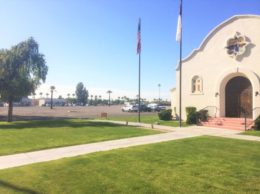 Litchfield Park City Center will start to take shape in 2020 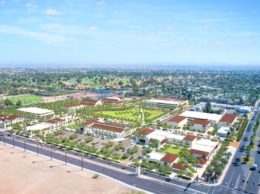