You are one of five members of a Martian community on Mars. This is the first space-faring mission of such audacity, and you are all there permanently. The only humans before you were builders and engineers who constructed the habitat that your colony exists in. Each in your group of five has their own mission to carry out, but in such foreign and unpredictable conditions, the stability of the community rests evenly on everyone’s shoulders.

This is the starting position that players assume when they participate in a game called Port of Mars — one of the pilot projects launched, in 2016, by the Interplanetary Initiative at Arizona State University. The mission of the Interplanetary Initiative, per its website, is to “create a positive and practical path to space and build a framework for the organization of an extraterrestrial society.” This massive, transdisciplinary endeavor looks out into space’s potential for supporting mere earthlings. 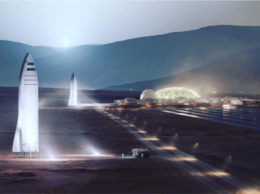 Elon Musk: SpaceX can colonize Mars and build moon base 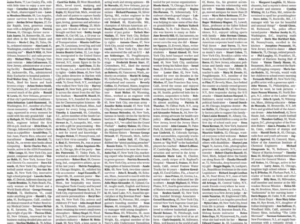