The Queen Creek Town Council on Oct. 16 approved an annexation including approximately 755 acres along Combs Road and Gantzel Road. The area extends the southeast town boundary and includes the Encanterra community.

There is a 30-day waiting period; the approved annexation will be effective on Nov. 19, according to a release.

The annexation process for the area began in 2018. A public hearing was held on Dec. 5. Over the past several months, Encanterra residents have been collecting signatures. The submitted petition included 62% in favor of annexation, according to the release.

NEXT ARTICLE →
Lennar, Shea, Woodside team up on Vegas MP

← PREVIOUS ARTICLE
[VIDEO] Amid golf’s decline, towns must decide what to do with the land 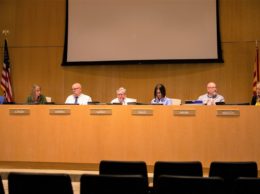 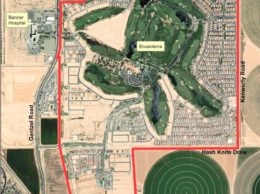 The stories that defined Queen Creek in 2019 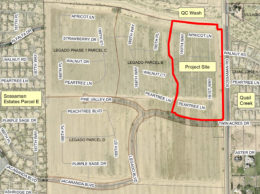 Designs approved for 4 parcels in Legado subdivision of Queen Creek