Attorney General Mark Brnovich is making a last-ditch effort to quash a proposal to create a 330-room Omni hotel and a 30,000-square-foot conference center on land that is owned by Arizona State University.

Brnovich contends that the deal violates the Gift Clause of the Arizona Constitution. That’s based on the idea that the Arizona Board of Regents is effectively providing a subsidy to the private developer by paying for a conference center that the university would be able to use just seven days a year.

There’s also a separate legal question of having what amounts to a tax exemption for the hotel because it is being built on tax-exempt university property.

The outcome of the litigation could have statewide implications, governing future deals between state universities and commercial enterprises.

At a hearing on Friday, attorney Paul Eckstein who is representing the regents, urged Tax Court Judge Christopher Whitten to throw out the case, saying that the state waited too long to file suit. 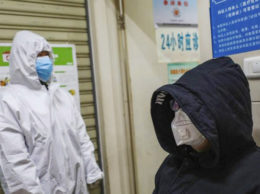 ASU not planning to cancel classes because of student with coronavirus 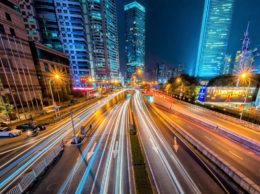 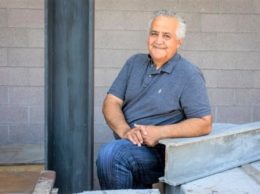 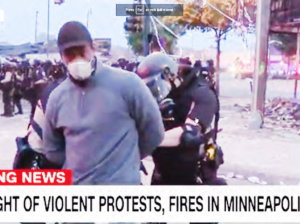