[REGIONAL NEWS] Metro Denver home sales take another tumble in September, but it’s not yet a ‘buyer’s market’

Autumn’s chill has come early again to metro Denver’s housing market, with the pace of sales in September down sharply from August and median prices gliding gently lower.

The number of homes and condos sold in September in metro Denver fell 20.2% from August, but remain up 2.2% year-over-year, according to a monthly update from the Denver Metro Association of Realtors.

That decline in sales wasn’t as severe as the 28.2% drop between August and September last year, which confirmed the end of what had been a strong seller’s market.

But she dismissed calls that buyers now have the upper hand.

NEXT ARTICLE →
Don’t fence us in, Club West tells ADOT 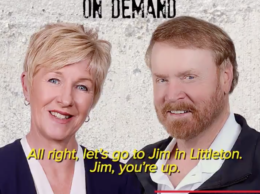 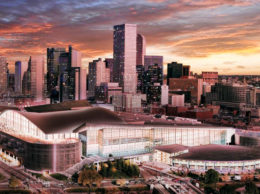 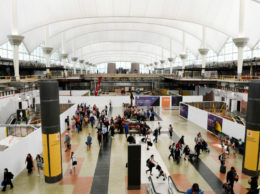 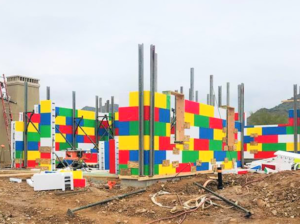