Chandler resident Stephanie Serrano, a prominent restaurant owner, died on Oct. 17 after a six-year battle with breast cancer, according to the family.

Serrano, 65, was a community leader and a devout Catholic.

She owned Brunchies restaurant in Chandler for 35 years and co-owned the southeast Valley’sSerrano’s Mexican Restaurants, which recently celebrated its 100th anniversary.

The Serrano family has owned and operated the family business since 1919. It began as a men’s clothing store and dry goods store and became a Mexican restaurant in 1979. There are now five Serrano’s restaurant locations in the southeast Valley. 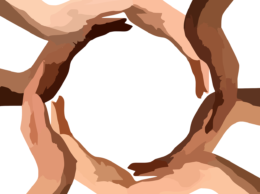 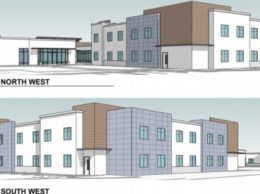