The limits of the platform model: Sometimes you need to pay humans to make and edit news

Facebook’s News section, which launches Friday, is a big deal for newspapers because Facebook is finally going to start paying them for their work.

Facebook isn’t changing its main “News Feed” — an almost-anything-goes jumble of dog pictures, rants from your uncle, and whatever news stories you and your friends want to share with each other. That one is run almost entirely by Facebook software, powered by free contributions from the platform’s 2 billion-plus users and from people who want to reach them.

That feed will still have plenty of fake and dubiously sourced news stories, which Facebook is still trying to police using software and third-party fact-checkers. It will also have political ads that may or may not be true, because Facebook isn’t even going to try policing those.

But Facebook News is something else. It will rely on a team of journalists, employed by Facebook, who will highlight stories from other, human-run news organizations that Facebook is vouching for.

NEXT ARTICLE →
The Scottsdale Polo Party Returns One Week From Tomorrow 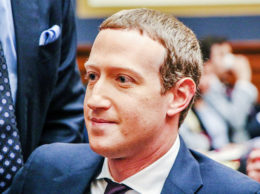 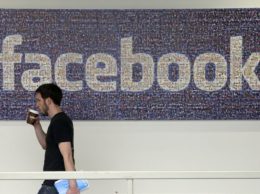 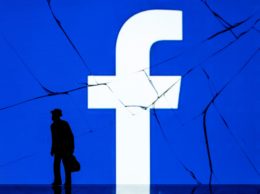 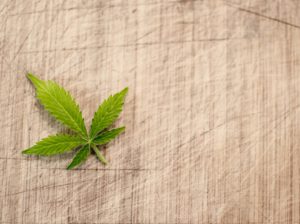