As more than 2,000 newspapers across the country have closed or merged, student journalists from Michigan to Arizona have stepped in to fill the void.

Municipal committee meetings — the tedious minutiae of Ann Arbor’s local governance — do not tend to draw a crowd. On a recent afternoon, Katherina Sourine was among only a few in attendance.

But Ms. Sourine, a University of Michigan senior, was there because she had to be. As one of four city and government reporters for Ann Arbor’s sole daily newspaper, she had biked through a steady rain between classes to take notes on the city’s plans for developing a new park.

“If we weren’t covering it, no one would know what’s going on,” said Ms. Sourine, 21, who also plays rugby and is taking a full schedule of classes this semester. “It’s really hard to take time out of my day, especially when breaking news hits. But a lot of people rely on us to stay informed, not only students, but the people of Ann Arbor.”

For more than a decade, The Michigan Daily, the university’s student newspaper, has been the only daily paper in town. After The Ann Arbor News shuttered its daily print edition in 2009 — and eventually its website, too — a staff of about 300 student journalists has worked hard to provide incisive coverage about the city’s police, power brokers and policymakers, all while keeping up with school.

Student journalists across the country have stepped in to help fill a void after more than 2,000 newspapers have closed or merged, leaving more than 1,300 communities without any local news coverage. And several young reporters have broken consequential stories that have prodded powerful institutions into changing policies.

A high school newspaper in Pittsburg, Kan., forced the resignation of the principal after discovering discrepancies in her résumé. After writing an article about a school employee’s unprofessional conduct charges, high school editors in Burlington, Vt., won a censorship battle against their principal.

And when the State Department’s special envoy for Ukraine resigned abruptly last month, a 20-year-old junior at Arizona State University broke the news in the school’s student newspaper, a scoop that gained international attention. The university’s Cronkite News Service has offices in Phoenix and Los Angeles, as well as in Washington D.C., where this semester 10 student journalists are contributing to more than 30 professional news outlets in Arizona. 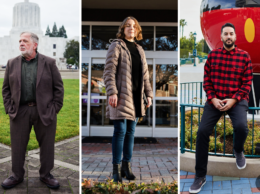 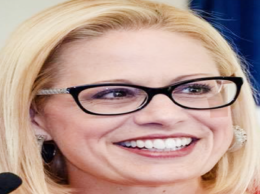 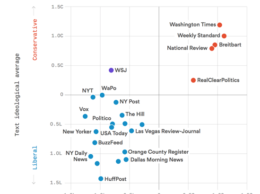 A new way to chart ideological leanings in news media 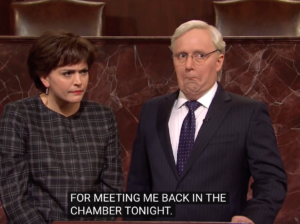