The historic Tempe Woman’s Club meeting hall, which was in jeopardy after being put up for sale late last year, appears to have been taken off the market.

The move comes as competing lawsuits to decide who is at the helm of the Tempe Woman’s Club move through the legal process and as the Arizona Attorney General’s Office investigates complaints about the circumstances surrounding the building’s sale to the club’s embattled president.

Jody Loren purchased the adobe building near Mill Avenue and 13th Street — the center of the club’s community service efforts for eight decades — for $250,000 in 2017. Less than two years later, she placed it on the market along with her home next door and a third privately owned home for $4.5 million.

The potential sale of the clubhouse led members of the Woman’s Club interested in saving the building to remove Loren as president and elect a new board of directors. It also resulted in two lawsuits and an Attorney General inquiry. 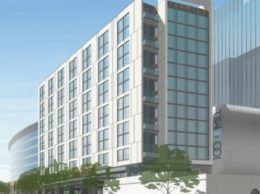 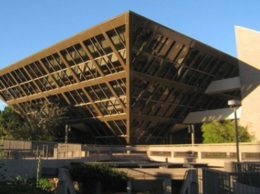 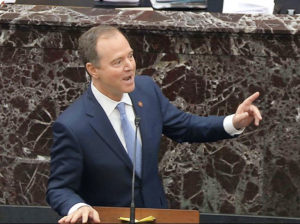