The divide could have a significant effect on the local 2020 election cycle, and the viability of upcoming redevelopments – including Southbridge Two and the Sunday Goods dispensary.

The new Committee for the Preservation of Old Town Scottsdale political action committee threatened to pour money into the upcoming city council and mayoral races and is considering a citizen referendum.

← PREVIOUS ARTICLE
Developer’s dilemma: How much space to devote to parking? 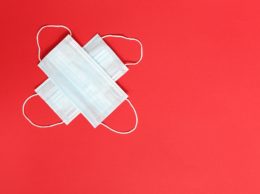 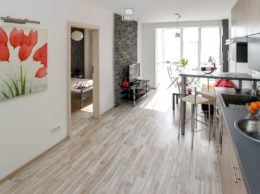 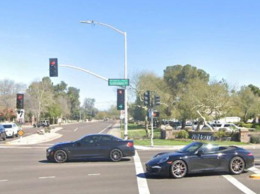 The Monday Morning Commute: Ask the traffic engineer: Scottsdale seems to have more right-turn arrows than any other city. Why?