The office vacancy rate in Phoenix is 16.1 percent. Craig Coppola, a founding principal with Lee & Associates Commercial Real Estate Services, said the last time office vacancies were at the level was 2007 when the market and economy crashed.

“It took us 12 years to get back to the same vacancy. It was a long touch road back, but we are finally there. However, this time around there are some big differences comparing 2007 and 2019,” Coppola said.

“We are not overbuilding this cycle as our absorption should match up close to deliveries and buildings under construction,” Coppola said.

The commercial real estate executive expects the office vacancy rate to continue to go down into the 15 percent range but he does not expect to go below that in 2020 with the presidential election looming. 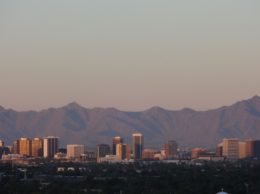 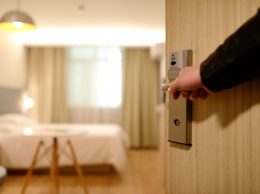