In the face of a report that says Pinal County is going dry, a small group of Arizona lawmakers took the first step in helping assure the county has enough groundwater for decades to come and avoid a potential shortfall.

This process is new territory for Arizona, which is grappling with the realities of sustainable balancing continued economic growth while facing dwindling water supplies. Lawmakers asked the three architects of the group to be bold, knowing that they will fully support their proposals if needed in the Legislature.

NEXT ARTICLE →
Arizona water — here are the reasons to be optimistic 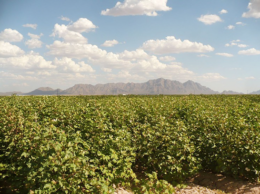 The Silicon Desert: How technology will reshape Pinal’s economy. 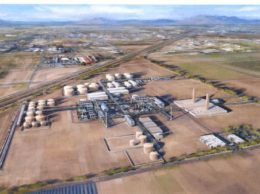