Salt River Project will build the biggest battery on the power grid in Arizona as part of its pledge last year to add 1,000 megawatts of solar to its supply by 2025.

The big battery project is planned for the Little Rainbow Valley, south of Buckeye, and the battery system there will be many times larger than anything in Arizona today.

Utilities are adding batteries to the power grid so that they can charge with abundant solar energy in the day, and discharge that power at night, when customers use a lot of electricity but solar plants don’t create any.

SRP said last year it would reduce its reliance on natural-gas-burning power plants and save money by adding solar and batteries to its system. 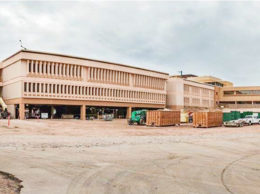 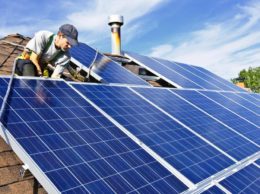 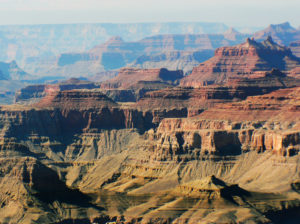