Thanks but no thanks: When things go wrong Thanksgiving Day

There are a couple of Thanksgiving Days for which I was not thankful.

One of those was when Thanksgiving Day traditionally featured an NFL game. I can’t remember whom the Detroit Lions were playing that day, but it was one of the first games where TV used sideline microphones, and also prior to use of the seven-second delay.

A Lion player took a vicious hit near one of the mikes and responded with a loud “F***k!”

My gramma looked at me in horror.

Another occasion included when my dad’s football coaching staff and wives were guests at our house for Thanksgiving dinner.

We were all set to eat, and my mom said she’d forgotten napkins. My half-sister, who was learning to read at the time, got up, went into the bathroom, brought out a package and placed it on the table. 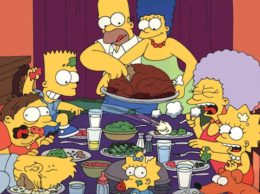 Thanksgiving table talk: How to put relationships ahead of political differences 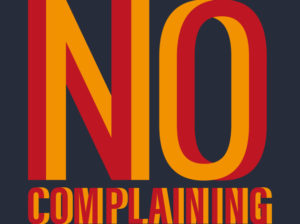 The coronavirus could turn your brain to ‘mush’