Earlier this year, Caron Close left her job as Scottsdale city prosecutor after an investigation found she had bullied her employees so severely that some resigned. At least one of those employees filed a notice of claim with the city over mistreatment at the office.

Allister Adel Is the New Maricopa County Attorney Until January 2021

Now, Close is working for the Maricopa County Attorney’s Office. She started September 23 and “is currently assigned to do part-time court coverage,” said MCAO spokesperson Amanda Steele, declining to give specific details about Close’s duties.

It’s unclear just who hired her for the county agency. The new county attorney, Allister Adel, took office on October 3. The previous county attorney, Bill Montgomery, resigned to take a seat on the state Supreme Court on September 5. So, it’s possible Close was hired by either Montgomery or Rachel Mitchell, who assumed the county attorney role for a few weeks in between Montgomery’s resignation and Adel’s appointment.

← PREVIOUS ARTICLE
Petersen’s ‘sickening’ adoption scheme could get him excommunicated 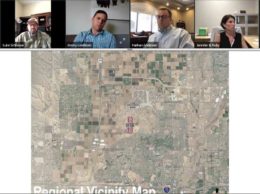 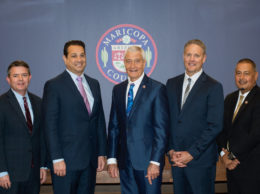 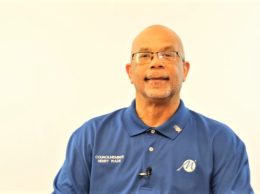