What did you do yesterday? Darrell Wilson, Managing Principal, HILGARTWILSON, LLC 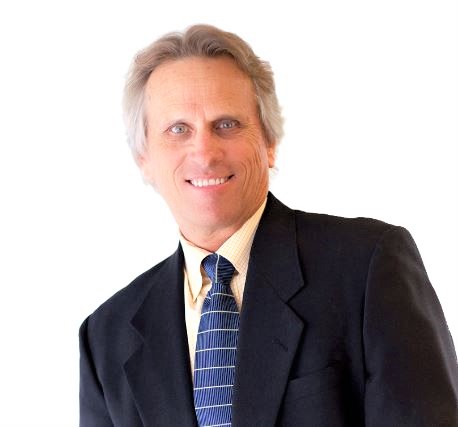 Darrell Wilson is managing principal of HilgartWilson LLC. The Phoenix-based firm is one of the leading engineering, planning in the Western U.S.

We caught up with Wilson who gave us a detailed account of a recent day complete with military time entries. Wilson also said those in the know in the real estate industry and metro Phoenix will recognize who he met and interacted with just by their first names.

What I Did Yesterday –

0920 – Confirmed scheduled for meetings with council members in CG

1030 – Carol texts me to get travel blanket from the Mirage while at airport.

1135 – Calls with office to coordinate for Coolidge.

1150 – Detroit guys call back on staking

1200 – Run around office following up on various projects with teams

1320 – Confirmed the Sticks and Bricks group

1420 – Coord schedules for Fighter Country mtgs and events next week

1540 – Stressing about emails stacking up – turn phone over.

1630 – Back in car facing emails.  On phone w several in folks office – so glad to have them

1730 – Thx from Tom for intro this morning.  Good connection for both

1800 – Back to KCHD again to get blanket for Carol’s trip, Called Mom. Makes us both feel better. 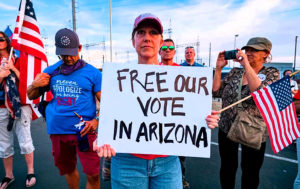 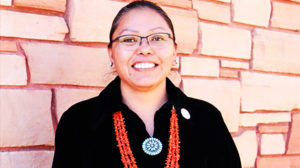 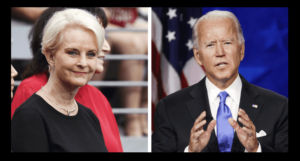 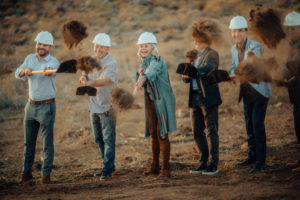 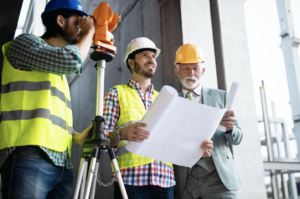 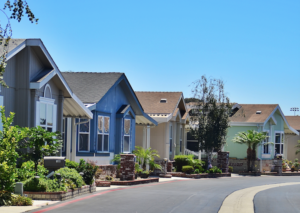 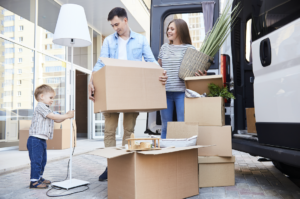 By Robert Dietz | Builder With housing leading the economy and a noticeable, renewed focus on the importance of “home” as the COVID-19 pandemic continues, it’s 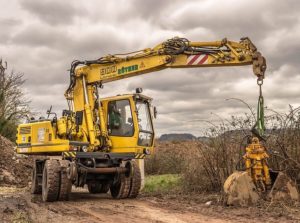 By Steve Stockmar | Glendale Independent The numbers are startling. Even with a 2020 wrecked in many sectors by the coronavirus outbreak and its multilayered 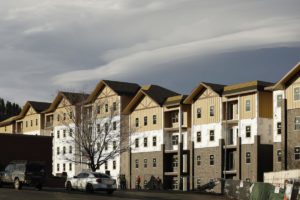