Who is getting ahead in Opportunity Zones?

Multifamily appears to be emerging as a winner.

The subject of Opportunity Zones (OZs) can be controversial when trying to pick bona fide development winners and losers. The fact that the perennial hot real estate markets of New York City, Washington, D.C., and Los Angeles account for the largest totals of development site acquisitions in OZs make it easy to be suspicious of the entire program. New data from CBRE reveals some crunched numbers to help understand what’s really happening in the OZ world.

Since OZs sprung into existence in the first quarter of 2018—after being enacted as part of the Tax Cuts and Jobs Act of 2017—more than 300 investment funds have been created to help target $50 billion of investments. While that sounds like a lot, CBRE estimates that the total investment in OZs since their creation have accounted for 10.5% of overall U.S. volume. When comparing investment in the same zones 18 month before the incentive, the number is 10.7%—basically the same.

NEXT ARTICLE →
Talking Stick Resort Arena: A fresh look is on the way! 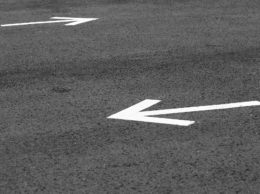 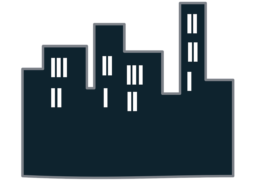 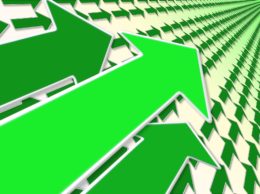