An audit report commissioned by Arizona’s Auditor General called Rio Nuevo’s accomplishments during the past three years “truly exceptional” in its 2019 audit of the District. According to the report, which was released Friday, Nov. 29, 2019:

“There has been continued improvement in the performance of the Rio Nuevo District through Fiscal Year 2019. In fact, the accomplishments of the District in the latest performance audit period are truly exceptional as a number of actions taken by the District have allowed for major projects to advance in the District and have also improved the long term outlook for the Tucson Convention Center.”

NEXT ARTICLE →
Richmond and Meritage close on lots in Rancho Sahuarita 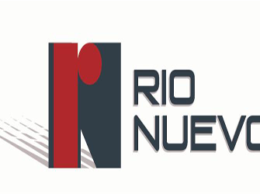 Rio Nuevo approves its own stimulus plan for businesses 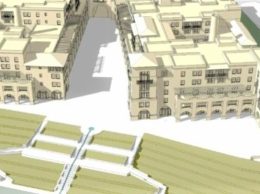