Gov. Doug Ducey has agreed to accept the resettlement of refugees into Arizona in 2020 under President Trump’s new executive order that for the first time gives cities and states the opportunity to bar refugees.

In a letter sent Friday to Secretary of State Mike Pompeo, Ducey said refugees would continue to be welcomed in Arizona.

“Throughout our nation’s history, the United States has been a refuge for individuals fleeing religious and political persecution in their homeland, and Arizona has historically been one of the most welcoming states in terms of the number of refugees resettled here,” Ducey, a Republican, said in the letter. 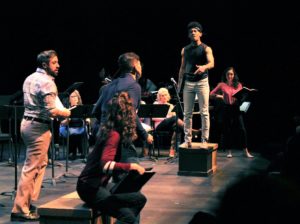