Another record-breaking home sale has hit the books in California. The Los Angeles estate known as Chartwell has reportedly sold to Lachlan Murdoch, son of News Corp CEO and executive chairman Rupert Murdoch, as the Wall Street Journal reported earlier today. Lachlan Murdoch is co-chairman of News Corp. Forbes estimates the Murdoch family’s net worth at around $19.7 billion.

Chartwell had listed for $350 million about two years ago as an off-market listing, but when it finally entered the multiple listing service it had already had its first price reduction down to $245 million. That extra $100 million was perhaps a way to generate buzz and excitement, but there weren’t any takers in that stratosphere. It sat for a while at $245 million before coming down to $195 million as of this summer. That price cut may have been a strategic move to keep up with what the local market could bear since a few weeks later, news broke about the $119 million sale of The Manor, which had been asking $200 million. At the time this sale was the highest on record for California, but it has been knocked from its perch by the sale of Chartwell. 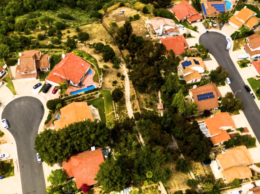 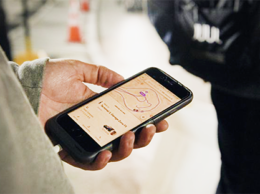 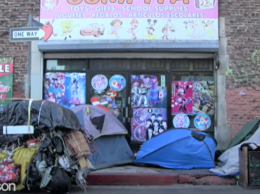