A new bill from a Republican legislator would shorten the list of acceptable forms of voter identification at the polls.

Now, non-photographic forms of identification like bank and property tax statements, utility bills, vehicle registration, and insurance cards all work at the polls, so long as a voter brings two separate documents.

But State Representative and noted fursona-adopter Kelly Townsend wants to do away with those options.

On top of restricting non-photo IDs, the voting bill pre-filed by Townsend on Tuesday would also explicitly ban university and high school students from using their school-issued identification cards at the polls.

The school ID provision appears to be a thinly veiled political dig at Secretary of State Katie Hobbs, a Democrat elected to the statewide position in 2018. 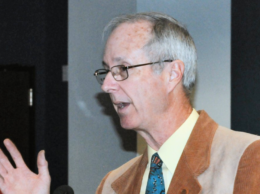 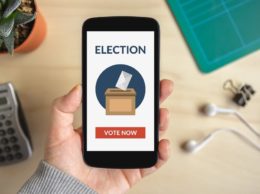 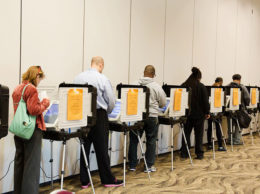