But you’d be wrong to think they spread out pretty evenly among the state’s 91 cities.

New figures Thursday from the state Office of Economic Opportunity find Queen Creek and Buckeye the biggest year-over-year gainers, each boosting population by more than 7%. Maricopa was not far behind at 5.1% with growth exceeding 4% in Goodyear, San Luis, Marana and Clarkdale.

That compares with a statewide average of less than 1.6%.

The new list also points up some losers in the battle for residents.

At the top — or, if you will, the bottom — of that list is Clifton whose loss of 158 residents translates out to a drop of nearly 3.5%.

NEXT ARTICLE →
Pollack: Economic expansion ‘late in the game’ but no expectation of recession; more open jobs than workers 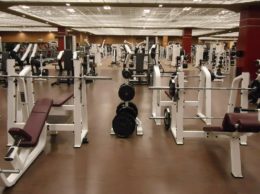 Latest updates on cities around Arizona and their operations during the virus chaos. 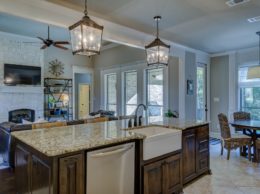