[COLUMN] Americano! producers invite you to ‘something special’

Our company prides itself on creative, innovative work. But nothing may compare to what is coming early next year. ﻿

That’s when a five-year passion project to bring to life an original musical hits The Phoenix Theatre Company’s biggest stage. And we hope you will be able to enjoy it with us.

This city has never exported an original work to the biggest stage in New York. But Americano has a shot. Indeed, we are already running advertisements for it in Times Square. Nothing could be more timely than Americano. It is the true story of a Phoenix high school graduate, inspired by 9/11, who wanted to serve in the Marines.

Yet, when he went to enlist on his 18th birthday he learned that he was an undocumented immigrant, unable to realize his dream.

Yet, he became a DREAMer of a different sort, effecting change in the only country he has ever known, even helping to elect a Marine to the United States Congress.  Backed by the incredible music and arrangements of acclaimed Austin, Texas artist Carrie Rodriguez and Nogales, Arizona’s own Sergio Mendoza, Americano is a fascinating story for these times and all times.

As the producers of this new work, and part of a phenomenal project team, we hope you will help us #PaveTheWay and be a part of Arizona history. The show runs from January 29th-February 23rd at The Phoenix Theatre Company. The World Premiere is Friday, January 31st. Tickets and show details can be found at AmericanoTheMusical.com.

Consider our bias but the show is that good. You will be moved, and inspired which is why we are grateful that our partners at The Phoenix Theatre Company decided to put it in the heart of their 100th Anniversary season. We hope to see you there.

NEXT ARTICLE →
The race to fill local newsrooms 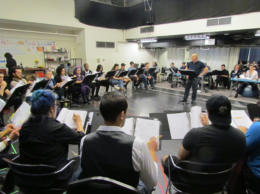 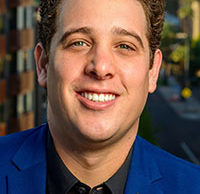 ‘Americano!’ is this year’s buzz-worthy show 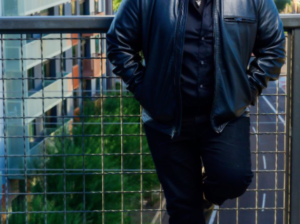