Arizona’s three members of the House Judiciary Committee remained in their partisan corners on impeachment Monday after hearing lawyers for both parties discuss the evidence collected in the Ukrainian matter.

Rep. Greg Stanton, D-Ariz., made clear during his questions that President Donald Trump has been treated fairly during the inquiry, but that the president has tried to thwart Congress.

“The president was not denied the right to participate. Quite the opposite,” Stanton said. “The president has chosen not to participate, and he has consistently tried to obstruct the impeachment investigation to ensure no one testifies against him, that no one produces a document that may incriminate him and to engage in a cover-up to prevent the American people from learning the truth.”

By contrast, Rep. Andy Biggs, R-Ariz., condemned a process that he again assailed as unfair.

“It’s been outrageous from start to finish. We’ve seen prejudice and bias against the president from start to finish,” Biggs said. “This is a sham hearing. Three years that they’ve been trying to remove this president. This is the culmination of a predetermined outcome.”

Rep. Debbie Lesko, R-Ariz., began with a pair of questions she put to the millions watching the hearings.

“America, are you sick and tired yet of this impeachment sham? And America, would you like Congress to get back to work and get something done? I sure would,” she said. 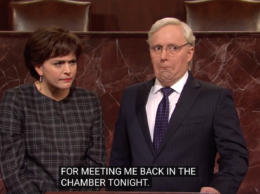 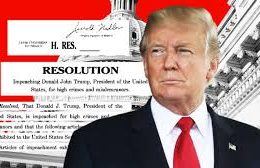 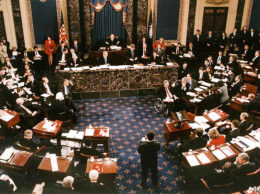 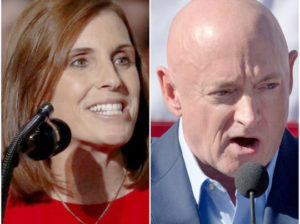