Meet the “new day” at APS. Sadly, not a whole lot different than the old day.

Last week, new APS CEO Jeff Guldner and several of his top lieutenants – with straight faces one and all – told the Arizona Corporation Commission that the utility had been steering customers to more expensive rate plans only since February 2019. That they first learned about the problem in November.

“It is our responsibility to do better and you have my commitment that we will do better,” he told the commission.

Since then, Commissioner Sandra Kennedy has disclosed that customers have been complaining since August 2017 that the utility’s online rate comparison tool was giving them bum advice. And that APS knew about it all along. 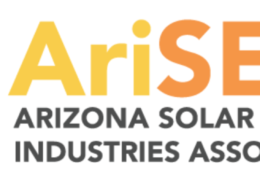 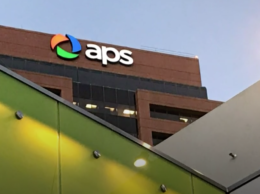 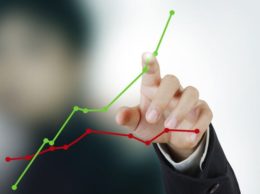 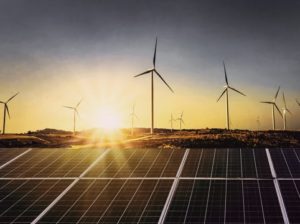