More than seven months after it generated the Ahwatukee Foothills Village Planning Committee’s most fractious public hearing of 2019, QuikTrip’s plan for a service station on 40th Street continues to generate anxiety for a 185-home community.

There wasn’t much the planning committee could do beyond reviewing and approving a few changes in the site plan for the facility.

And, Phoenix City Hall so far has been unable to reassure homeowners in Foothills Paseo II they have nothing to worry about a gas station at the mouth of the only road in and out of their community.

Aside from getting the attention of the Legislative District 18 delegation, principally state Rep. Mitzi Epstein, most Foothills Paseo II homeowners have only grown more troubled in the wake of city officials’ reaction to their concern. 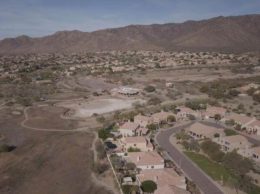 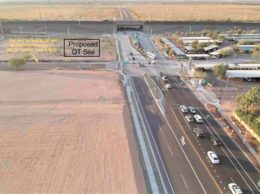 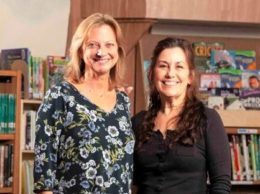