David Oliver, 65, was arrested Monday afternoon at a coffee shop next to the bank

A 65-year-old man was arrested Monday after robbing a bank in downtown Colorado Springs, before reportedly walking outside, throwing the money into air and yelling, “Merry Christmas!”

Around 12:27 p.m. Monday, David Oliver allegedly threatened employees of the Academy Bank at 1 South Tejon Street with a weapon, leaving the bank with an undisclosed amount of cash, according to the Colorado Springs police blotter.

A witness told KKTV that Oliver then walked outside, threw the bills into the air and shouted his festive message. Sgt. Jim Jeffocat, a Colorado Springs police spokesman, would not confirm that money was thrown into air or that Oliver yelled “Merry Christmas.” 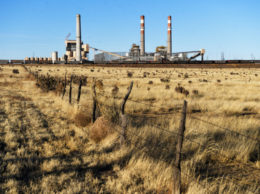 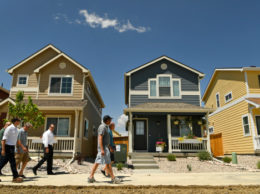 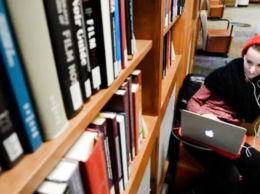 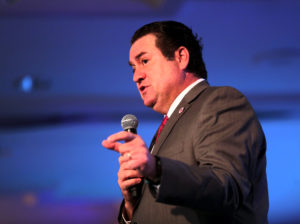