A ‘horrific’ clerical error has impacted taxpayers in a Utah county after a home was valued at almost $1 billion, and now taxpayers and the local school district may be paying for the mistake.

The Wasatch County assessor says the error occurred when a staff member may have dropped their phone on their keyboard. It caused a countywide overvaluation of more than $6 million and a deficit in five various county taxing areas — including the Wasatch County School District — which was unable to collect the nearly $4.4 million already budgeted, the Deseret News reported this week. 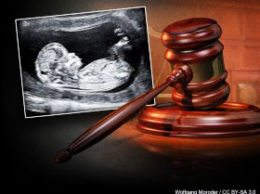 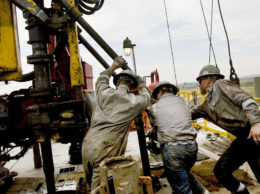 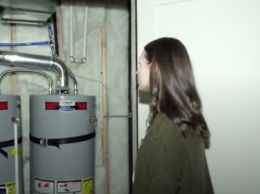 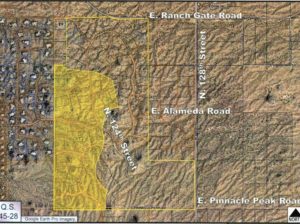