Scottsdale approves redevelopment plans for apartments at Camelback and Hayden

The Council approved development and rezoning plans from ColRich for its planned Gentry on the Green apartment and mixed-used development. The property sits 41.5 acres and is currently home to the two existing apartment complexes.

ColRich plans call for a first phase redevelopment involving five buildings with additional buildings in a second phase.  The buildings will all be four stories tall.

The redevelopment is also slated to have 156,000 square feet of commercial space with a focus on cycling and bicycle tourism. The project could eventually have as many as 1,864 multifamily units.

The Council approved rezoning plans at its Tuesday meeting.

ColRich plans on replacing the existing Visconti on the Green and The Glen at Old Town apartment complexes with its new development. 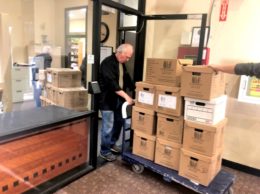 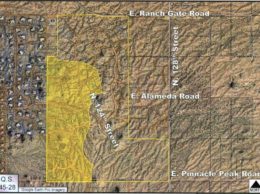 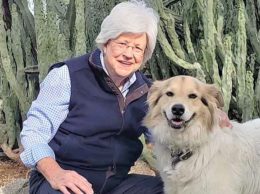