Sorry, we are no longer serving interviews

A restaurant operator grabbed an Arizona Republic reporter’s cellphones Thursday, abruptly ending an interview about the woman’s new venue and her trail of closed restaurants.

Tawny Costa, the operator of Parma Italian Roots, took the phones, with the reporter trying to snatch them back, according to a statement she made to Phoenix police.

Costa was elbowing and pushing, reporter Priscilla Totiyapungprasert told police. As the reporter reached for her phones, her knee was injured, she told police. Then, Costa left the restaurant. 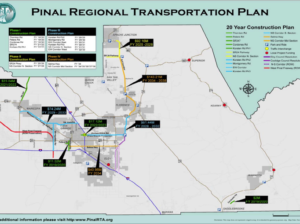