The council’s vote came during its Dec. 4 meeting at City Hall, 3939 N. Drinkwater Blvd., with a number community members attending to give their perspective opinion on the project some say sought to carry a portion of Old Town Scottsdale into a new era; while others fear it will be a determent to what makes the area so special.

The mixed-use project — estimated to cost $574.5 million throughout construction — has been coming down the pike for some time, with community members taking a side on the project as its hearing date neared.

← PREVIOUS ARTICLE
Sorry, we are no longer serving interviews 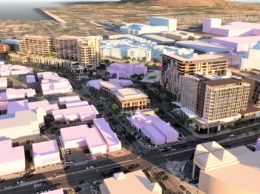 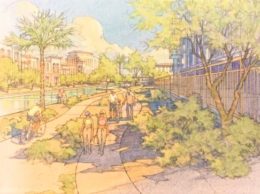 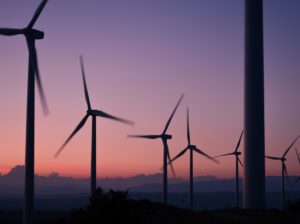