Both Jarman and Petersen had been missionaries there for the Church of Jesus Christ of Latter-day Saints at different times in the 1990s.

When they returned to the U.S., they separately started working with agencies that arranged adoptions between Marshall Islands birth mothers and adoptive families in the United States.

Jarman said she began to notice some agencies were exploiting Marshallese women who didn’t understand the finality of U.S. adoptions, believing that the children would be raised and educated in the U.S. and then returned to them when they were 18.

At the time, there were no laws governing adoptions or child welfare in the tiny, impoverished island nation.

She’d heard about Petersen and assumed that with his similar missionary experience in the Marshall Islands, he would share her concern and be interested in working with her to establish some legal protections for the birth mothers.

He was not, Jarman said.

She described the conversation with Petersen and fellow adoption agent and Arizonan Matt Long as brief, uncomfortable and dismissive. 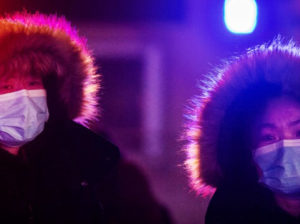