Disclosure: Rose Law Group represents a coalition of property and business owners throughout Pinal County who have worked to bring new transportation infrastructure to the county

On Thursday, January 16, the Arizona Court of Appeals released its opinion concerning Proposition 417. The unanimous decision reversed the ruling of Arizona’s tax court, stating that it “find[s] the Prop 417 to be valid.” The excise tax was approved by Pinal County voters in November 2017, to fund the county-wide Regional Transportation Plan, but was immediately contested by the Goldwater Institute.

“I am very pleased with the outcome,” stated County Manager Louis Andersen in a press release issued by Pinal County. “The county is ready to start building these critical infrastructure/road projects and have been for some time now. This is a great way to start the new year.”

According to Jordan Rose of the Rose Law Group, The court’s conclusion resulted from its analysis of four separate issues.

← PREVIOUS ARTICLE
When will light rail help traffic congestion on I-10? 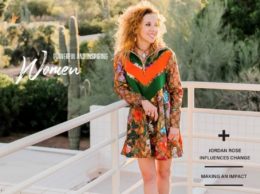 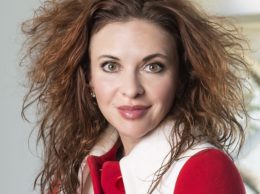 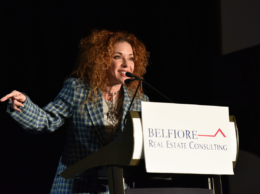 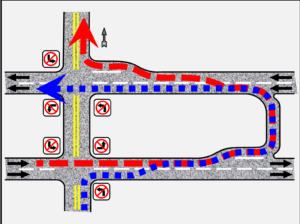